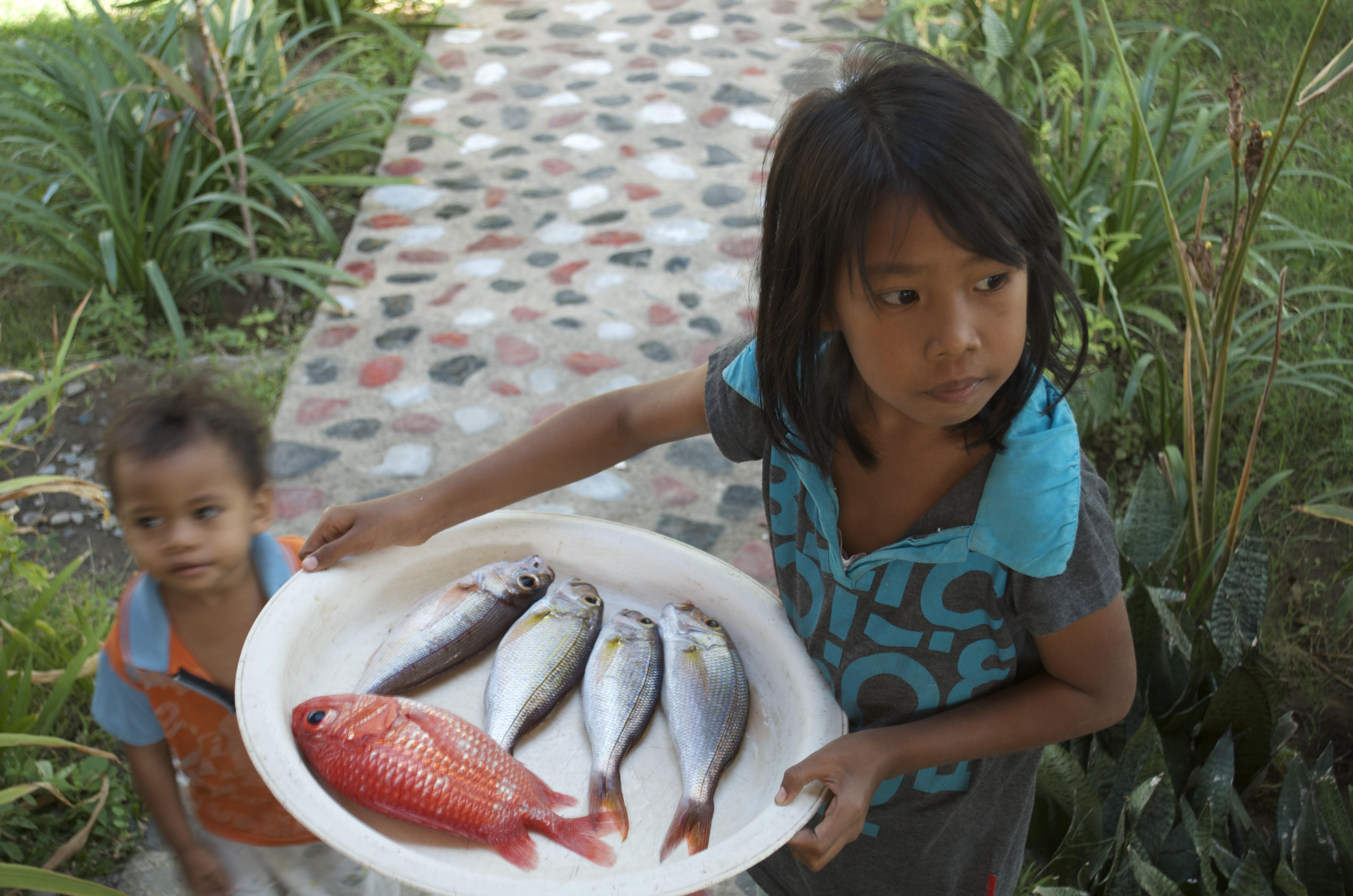 When leaving home for a distant place became less about brawn, women finally had the opportunity to venture out on their own. No longer were we stuck at home, waiting for our men to return and tell us stories about lands far away and people so different it was difficult to imagine what their lives were like.

Now, even a lone woman traveler is not unusual, though we still have certain limitations that men don’t have. Care does have to be taken with our personal, physical safety; certain places and situations avoided. But overall, thankfully, it is a big wide world open to us.

J. Kottler, in Travel That Can Change Your Life, stated: “… travel is an altered state of consciousness… transporting you not only to another place, but another dimension…”

Eco Gallivant has found this new dimension in Les Village on the northern coast of Bali.  Diverse communities still exist in Bali, particularly when comparing Les with Ubud, Bali’s cultural center in the south. Though Les is not untouched by Westerners and westernization, it is still very far from being a tourist destination. It is, primarily, a fishing village of approximately 7,000 people. Making salt from the Bali Sea water is a trade here as well. There are also farmers. Local crops include cloves, vanilla, and some cacao. Families also plant papaya, jackfruit, breadfruit, mangoes, taro, corn, red chilies, cassava, and water spinach. Pigs, chickens and a few cows are scattered at individual homes. 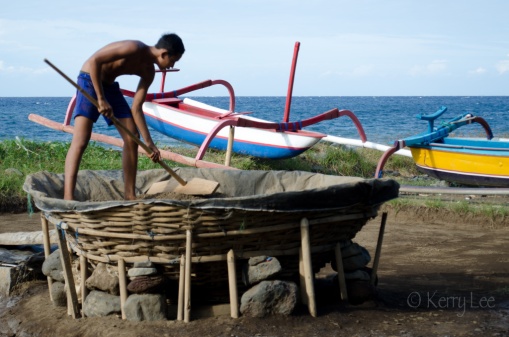 Bali is the lone Hindu island in the Indonesian archipelago, so when people are not fishing or farming or making salt, they are preparing for and attending ceremonies. EG trek guide Kerry was very fortunate to be invited to attend the fisherman’s ceremony on the beach, on her last visit there. The men in the village were planning, at the full moon, to thank the gods and the sea for their livelihood. 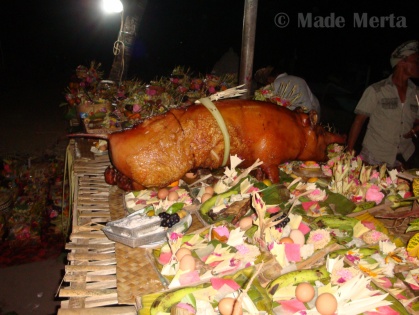 One pig was slaughtered in the morning, and then spit roasted all day. The fisherman carried it in on a large pole, depositing it on the altar. Taking place on the beach, the altar was a long, makeshift, wooden table.

The rest of the preparations took all day. The women made trays of offerings, including fruit, brilliant white rice treats dyed a luminous pink on the top, flower petals of orange, blue and red, and incense. The men laid down tarps for the celebrants to sit on, and a sound system for the leader’s chanting, was set up.

The ceremony was to begin at 8:00 pm. Kerry’s children have officially labeled her a hypocrite  (since she forbade them all their lives to ride motorcycles) because a motorbike was the only mode of transport available for her to reach the ceremony. Sans helmet, she grasped the driver around the waist and a low level of hysterical giggling bubbled from her as they raced down the highway, Indonesian style, to their destination.

Having safely arrived at the beach, a front row seat was made available. They had been diving with the head fisherman all week, so they were his guests. 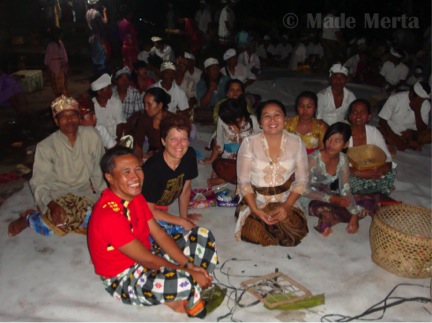 The ceremony was beautiful. There was background music, prayers, incense, grains of rice lofted through the air, holy water shaken off palm leaves, and a white string to tie around the wrist for good luck. The ceremony culminated with each fisherman placing an offering of food and flowers, with some money tucked underneath, in a small bamboo replica of a fishing boat. There was a chick and a duckling ensconced there as well. The little boat was pushed out on the water. When the first wave pushed it back, the birds were removed. Then the boat was pushed out again, the waves taking it away to sea. 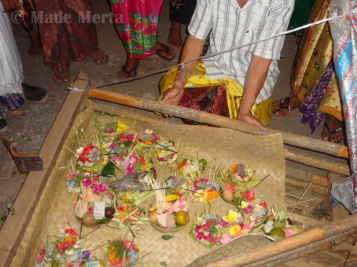 Kerry had a safe return on the motorcycle and slept very soundly, dreaming of the large, wooden, blue and white boats on the horizon, and huge schools of fish swimming under them.

Eco Gallivant is excitedly counting the days until their next trek to Bali. Why don’t you join us? Check out the Itinerary for June of 2015.

View all posts by Eco Gallivant